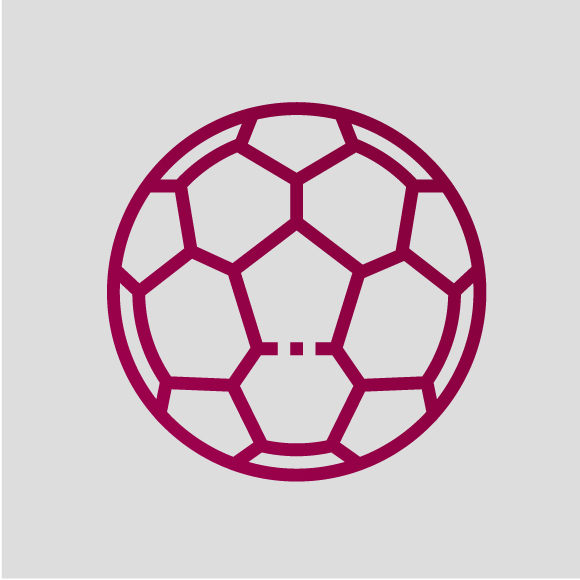 There are many exciting opportunities to get involved in sport in Year 7 and it is the best way to meet new friends when starting in the school.

Students will have the opportunity in their PE lessons to participate the following sports:

After School Sports Clubs include:

Attending after school sports clubs will allow students to be selected to represent Emmanuel College in sports fixtures including friendly matches against other schools, district competitions, county cups and national tournaments such as the NatWest Rugby Schools Tournament.