Young Achiever of the Year 2014

Dedicated volunteer and Emmanuel College alumna Rebecca Cruxton has scooped the prestigious Gateshead Council Young Achiever of the Year 2014 Award – the second time this honour has gone to an Emmanuel College student. 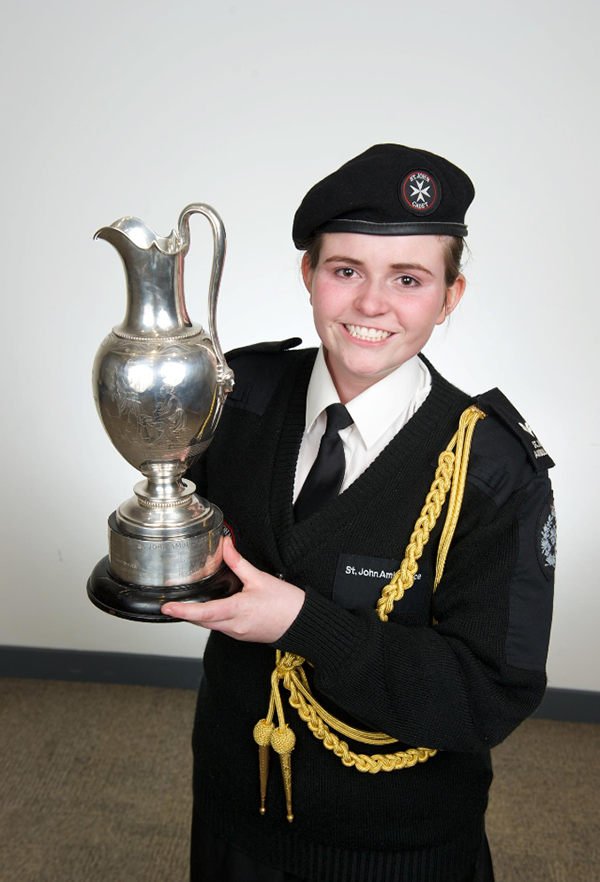 18-year-old Rebecca has been volunteering at St John’s Ambulance for the past eight years and was last year named National Cadet of the Year for her tireless work, dedication and fundraising.

Recognised by Gateshead Council for all that she has done to spread knowledge about first aid and raise money for St John’s – and balancing this work with her four A Levels – Rebecca was presented with the award by Councillor Angela Douglas at a ceremony at Gateshead Civic Centre.

“I was so thrilled to even be shortlisted!” she said.  “I never expected I would actually win.  It was an amazing experience to be with so many incredible people who do such a lot for our community.”

Now studying at Edge Hill University to become a secondary school teacher specialising in Design and Technology, she hopes to return to Gateshead to teach once she is qualified.

True to form, Rebecca has already begun to make a positive difference at Edge Hill, and has thrown herself into the work with the local St John’s Ambulance.  “They’ve already made me a Regional Youth Officer for the area, which is something I’ve always aspired to do,” said Rebecca.  “I am also part of a cadet unit and a RISE unit which helps young people gain employment and education.” 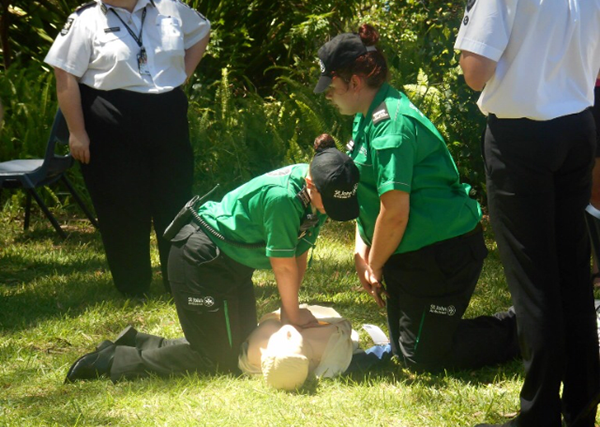 Her passion for helping young people is inspirational.  “My aim is to help young people to be the best that they can be,” she explained.  Now a delegate of the British Youth Council, she will be travelling to the House of Commons in a few weeks’ time to represent young people.  “I have also been awarded an excellence scholarship by the university for all my voluntary work,” added Rebecca.  “Only seven of these scholarships were awarded this year, so I’m over the moon to receive it!”

Emmanuel College alumna Jessica Leighton, who won the Gateshead Young Achiever of the Year Award in 2011 and is now studying medicine at Newcastle University, said: “It’s brilliant to hear Rebecca’s selfless work being recognised, and great that extra-curricular endeavours continue to be valued so highly at Emmanuel.  Even an opportunity which may seem unrelated to the career you want to pursue is always worth considering; you’ll never regret having an additional skill!” 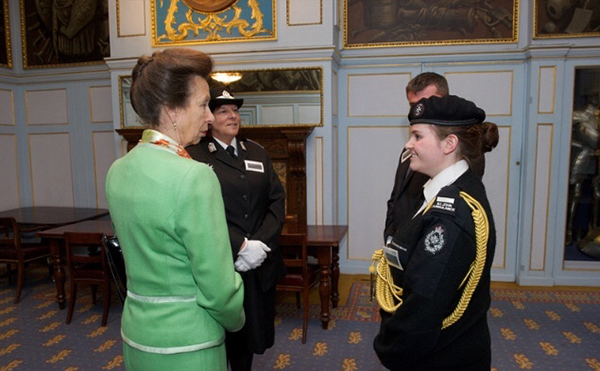 Principal Mr Winch said: “Our aim at Emmanuel is to help young people identify their gifts, work at them, and then use them to serve others.  Rebecca epitomises the Emmanuel spirit, and we’re delighted and proud that her selfless service of others has been recognised by this prestigious award.”