Ryan Cunningham and Faye Effard are the first generation from each of their families to go on to higher education.

Faye, 18, of Gateshead, who achieved an A* and two A grades in English literature, biology and religious studies and will read philosophy at Cambridge University, said: “I never, ever thought this would be possible, I am absolutely blown away.

“It still hasn’t sunk in – when I saw my successful application online this morning I couldn’t believe it. I didn’t tell anyone just in case it was a mistake, then when I did call my mam she just screamed down the phone.

“The thought of being the first in my family to go to university is amazing, but to be offered a place at Cambridge is just incredible.”

Ryan, 18, of Wickham, will study English at Oxford after securing two A*s, an A and in economics, English literature, government and politics and Latin.

“My family was chuffed when I went into the sixth form, never mind getting a place at Oxford,” said Ryan.

“I hadn’t even thought about applying until we went on a school trip at the end of Year 11 and it made me realise that I really wanted to go there. It’s been a lot of hard work but its all been worth it.”

Ryan and Faye will be joined at Oxbridge University by student Victoria Walls, who gained an A*, two As and a B in maths, further maths, physics and music.

Victoria, whose older brother Alexander is also at Oxford studying music, will read engineering with a view to becoming an electrical engineer in the future.

“I like maths and physics so studying engineering seemed to make sense,” said Victoria.

“I’ve visited my brother in Oxford a few times and it was great to see it from a student perspective before I applied – I’m really looking forward to going.”

Other top performing students included: Dawid Adamowicz, who gained an A* and three As to read computer science at Durham University, and Nick Hall who achieved a clean sweep of three A*s and will study finance and economics at Lancaster University.

Farmina Ahmed, with one A* and two As, and Sabina Iqbal, with three As, will read medicine at Newcastle University alongside Zaira Sattar, whose three As secured a place to study dentistry and Hasan Imitaz, who will also study medicine, at Edinburgh, with to A*s and an A.

Emmanuel College principal Matt Waterfield said: “Today is an opportunity to celebrate seven years of hard work, marking the end of one chapter and the beginning of a brand new phase in these students’ lives.

“Overall, we have much to be thankful for. Many of our students have a place on a course that they are excited about and that will enable them to flourish in the future.” 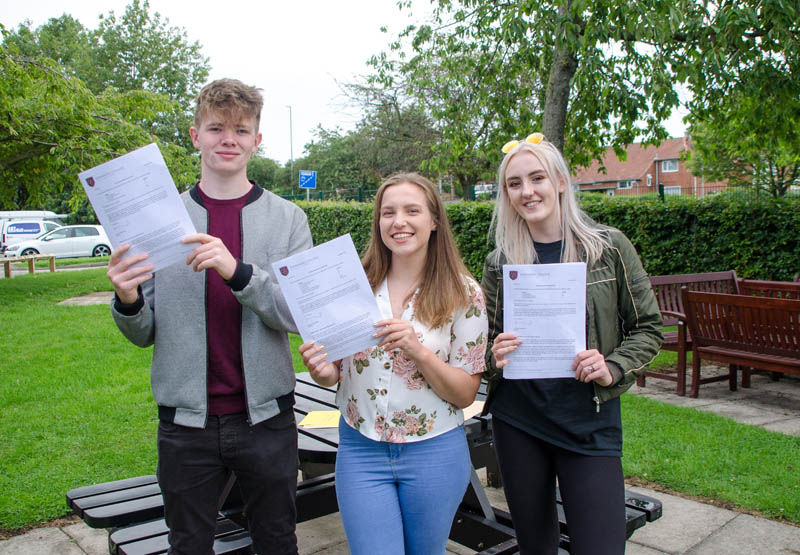 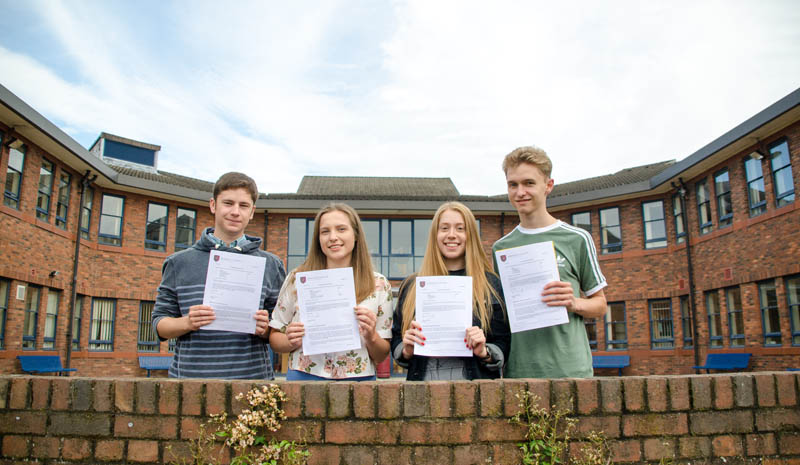 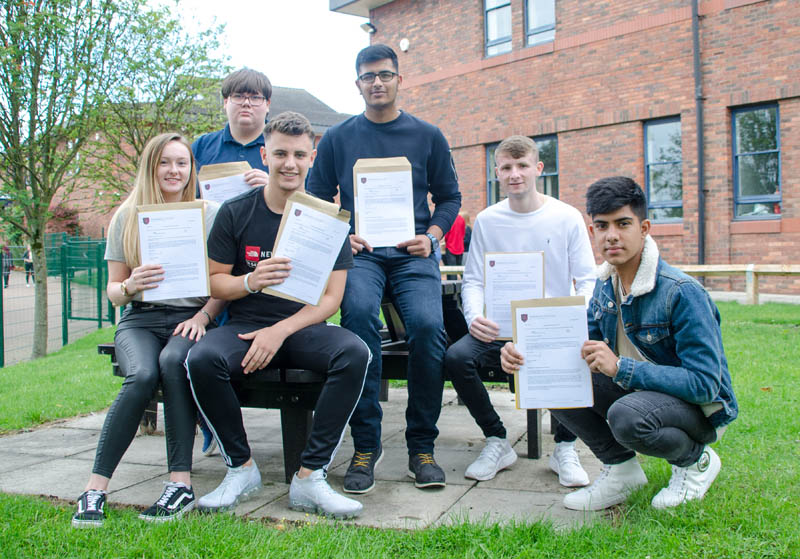 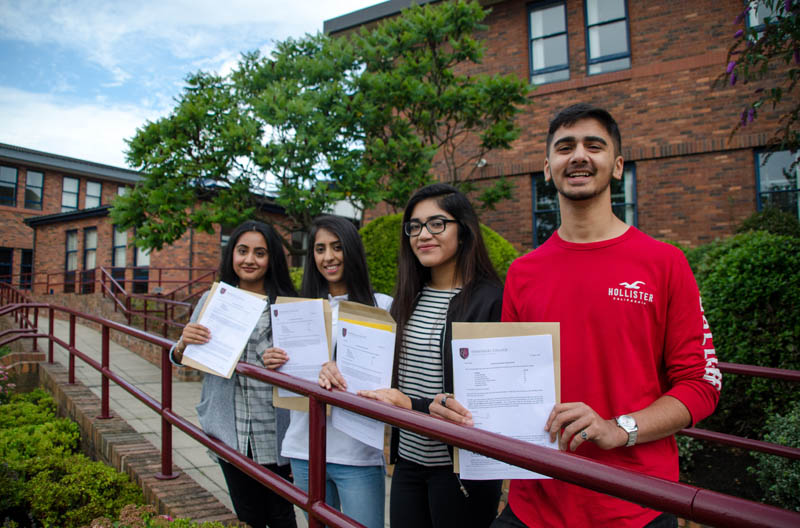 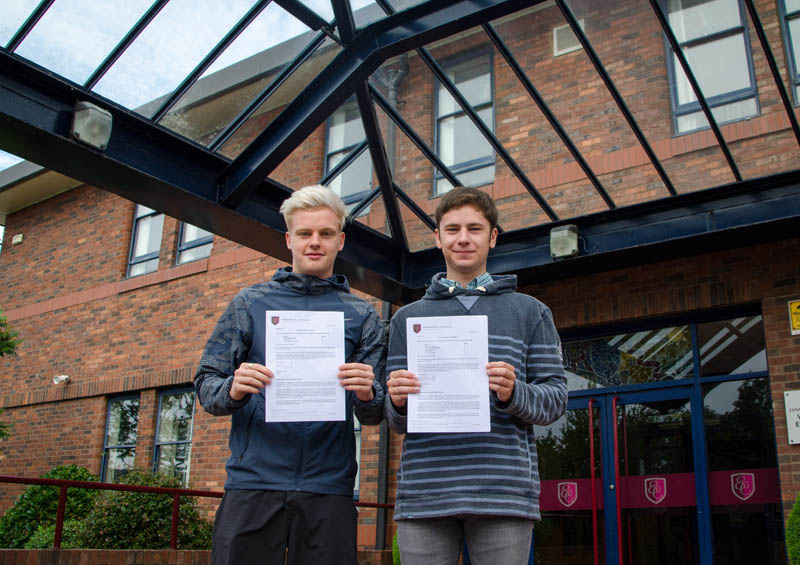