Young athletes took to the dunes, courts and pitches to test their mettle in a variety of sports as a family of schools came together for an annual Olympics.

Hundreds of students from across the North of England travelled to Bede Academy, Blyth, to take part in the Emmanuel Schools Foundation sporting festival.

Boys and girls took part in cross country along the beach and through the dunes at Blyth Beach, while rugby teams battled it out at the town’s Delaval Fields.

Back at Bede Academy teams competed in volleyball in the sports hall, hockey on the astroturf, netball on the multi-use games area and football on the playing fields.

Students from Emmanuel College, in Gateshead, The King’s Academy, Coulby Newham and Trinity Academy, Thorne, Doncaster travelled to Blyth for the event, along with, for the first time since joining ESF, students from Joseph Swan Academy, in Gateshead.

Emmanuel College students proved they had talent in depth by winning the girls’ cross country, pipping Bede Academy to the tape. But in the boys’ competition the places were reversed with Bede taking the top spot.

The one-twos continued with Emmanuel winning the netball over Bede but the positions being reversed again in the rugby and volleyball. Emmanuel came second in the football to King’s Academy and Bede second to the Middlesbrough students in the hockey.

Welcoming the students to the event, Bede Academy acting principal Julie Roberts said: “ESF is a family and each young athlete has been carefully selected to represent their school, to be an ambassador, not just because of their sporting prowess but because of their character and conduct.

“It’s the taking part that is important, about wishing each other well and doing their personal best out there, with a little bit of healthy competition to enable students to shine.”

Emmanuel College principal Matt Waterfield added: “Once again the Olympics provided the opportunity for students to compete at the highest level, forge friendships and make lasting memories. We were especially pleased to welcome students from Joseph Swan Academy and offer them a taster of the opportunities that come with being part of the ESF family.”

Director of sport at Bede Academy Simon McAree said: “It was great to see all the athletes giving their all, but, after the whistle blew or the line was crossed, exhibiting great sportsmanship, warmth and friendship to their fellow competitors.” 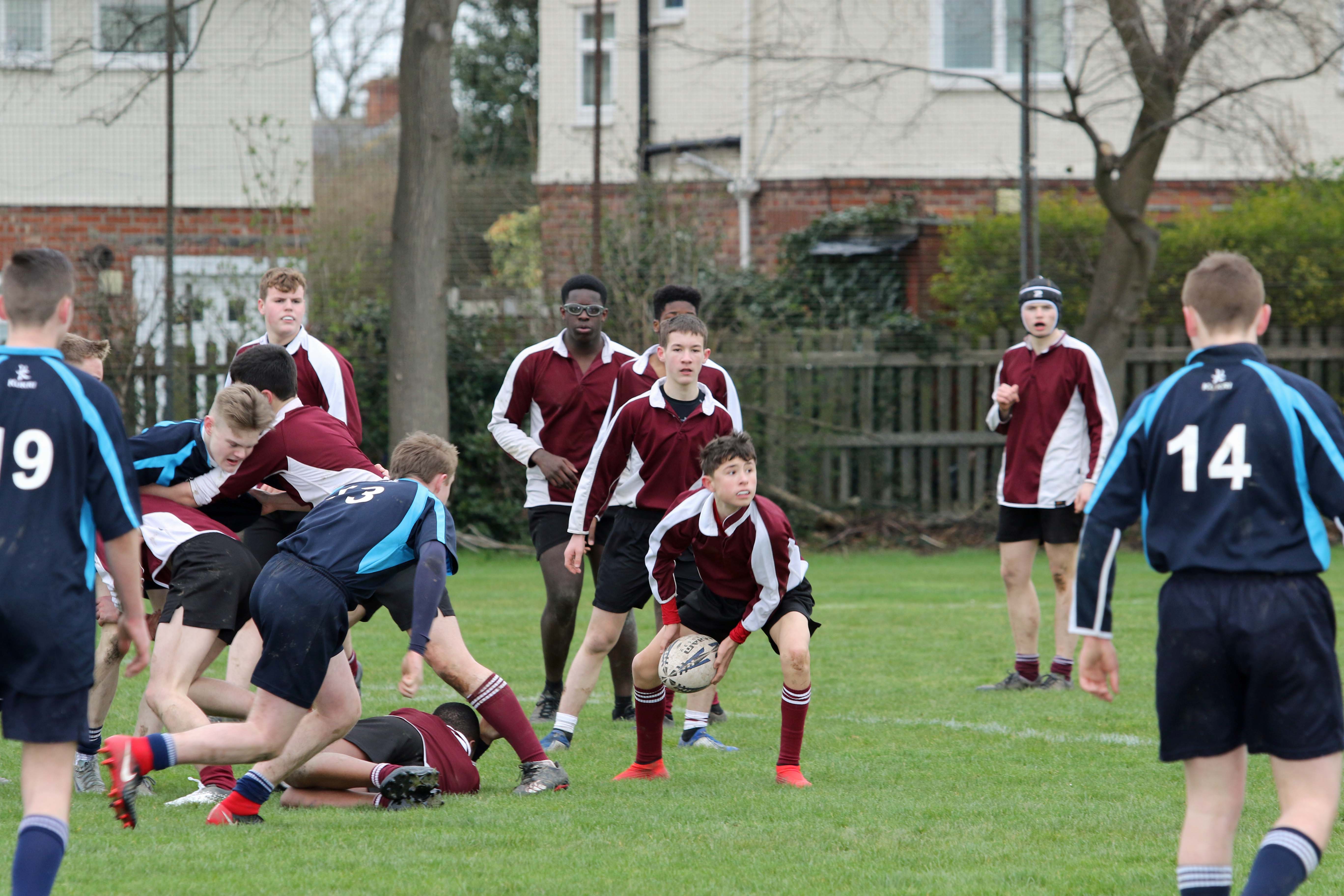 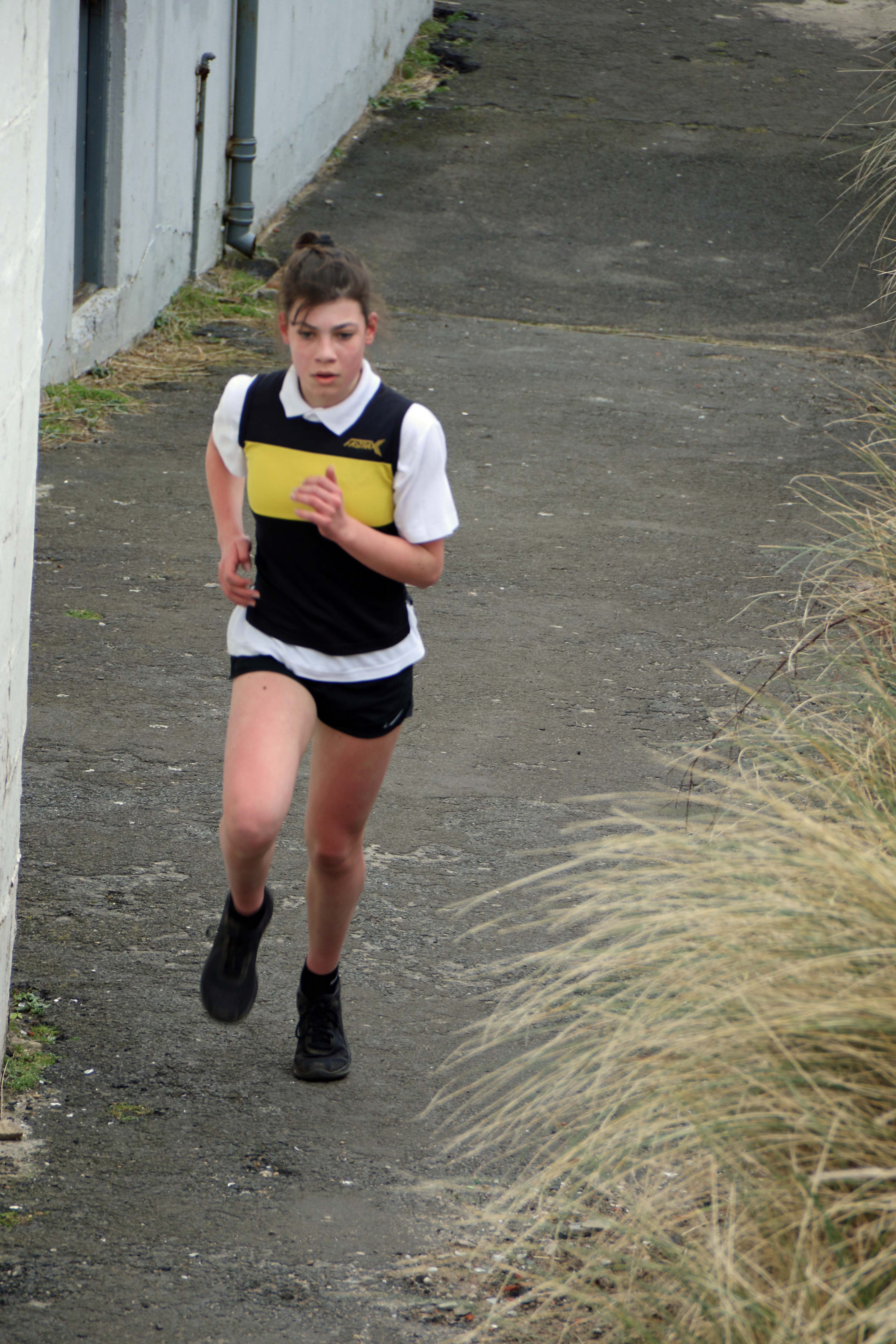