Hitting new heights after 25 years of excellence at Emmanuel College

High-flying students at Tyneside’s leading state school have marked its 25th anniversary by recording the best A level results in its history.

Emmanuel College has rounded off a historic year with a host of new examination records:

Based on a foundation of five successive years of rising results, the college has chosen to celebrate 25 years of outstanding education by raising £35,000 to found a primary school in Tembisa Township, South Africa. 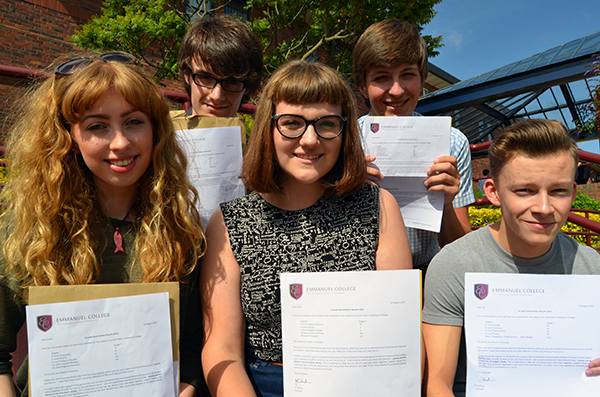 Four students achieved four A*s and six students have secured places at the University of Oxford or Cambridge. They are:

Sarah Burgess achieved two A*s and an A to read history;

Frederick (Freddy) Potts, the college’s top student at GCSE two years ago with 12 A*s, built on his success with two A*s and an A to read history;

Mary Winn achieved an A* and two As to read English language and literature. 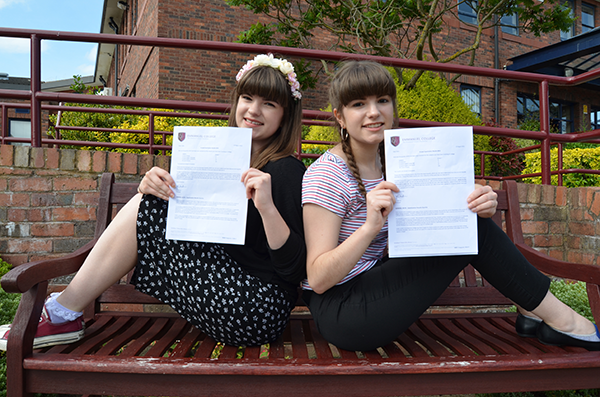 The career of high-flying dancer Robin Larkin is set to take off now he has won a place at Bird College, University of Greenwich, after securing As in French and German and Bs in economics and mathematics. Robin will study professional dance and musical theatre.

Principal Jonathan Winch said: “This has been a very special year in the history of Emmanuel College so it is wonderful to round it off with our best A level results ever. It is a truly fitting way to draw our 25th anniversary to a close and reaffirms our mission to build a legacy of excellence in education, this time in one of the poorest communities in South Africa.

“We are delighted for the students collecting their results today. As well as this being a talented group academically, they have also been a very creative cohort with actors, dancers and singers among them who have given much to the college in terms of performing arts over the years. We wish them all well in their future studies and careers.”