We had the privilege of hosting an A-Level Language conference, welcoming 350 students from 15 local schools to hear addresses from the internationally acclaimed linguist, academic and author, David Crystal OBE, FBA, FLSW, FCIL.  His captivated audience listened to him speak on subjects such as ‘Child Acquisition of Grammar’ and ‘The Future of Englishes’, as he raised questions such as: “Will Brexit have an impact on the English language?”, “How do children ‘become’ articulate?” and “Is English leading to the destruction of ‘endangered’ languages?”

The subject of language change was already familiar to students thanks to the prior visit of respected linguist Rob Drummond, senior lecturer in the Department of Languages at Manchester Metropolitan University, Head of Youth Languages and founder of the UrBEn-ID project.  During his time with Year 12 and Year 13 A-Level English Language students, he tackled questions like: “Is the English language decaying or diversifying?” and “Should we be celebrating diversity within our accents or conforming to a prescriptive norm?”  Students were thoroughly inspired his exploration of the way in which our language is intrinsically associated with our identity, and they ended the intensive revision day feeling well-informed and inspired by Rob and his “vanilla” accent. 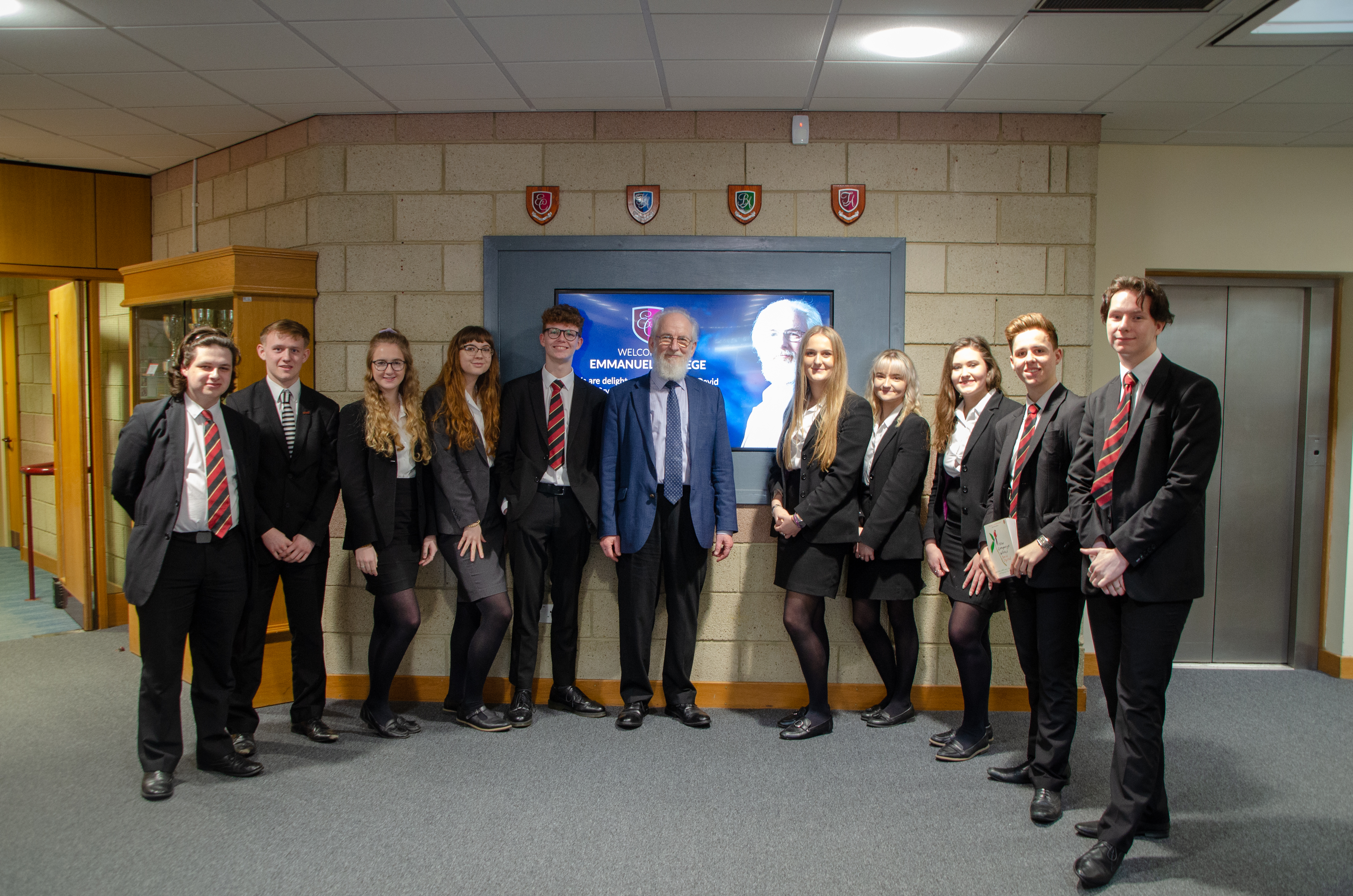 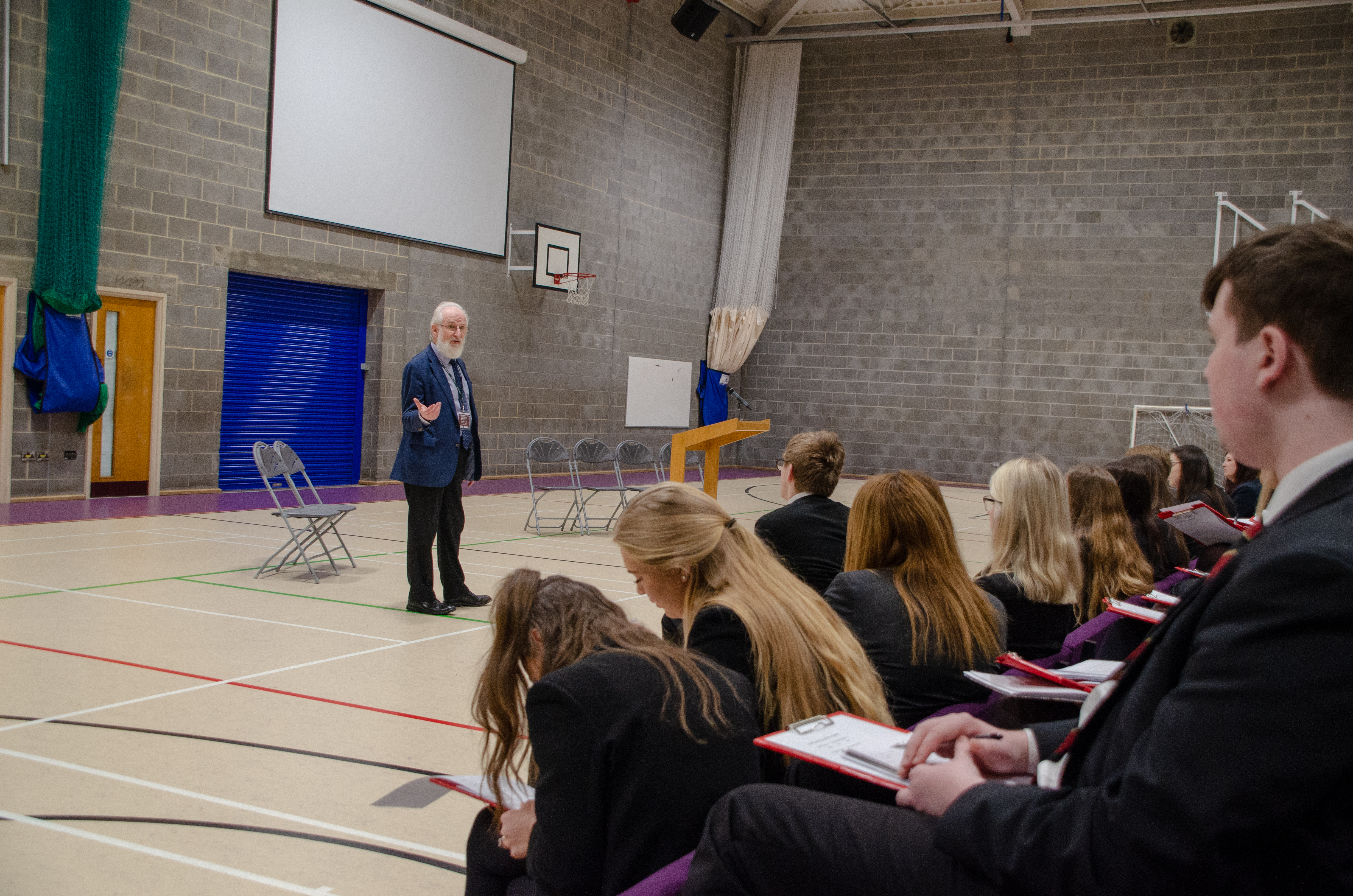 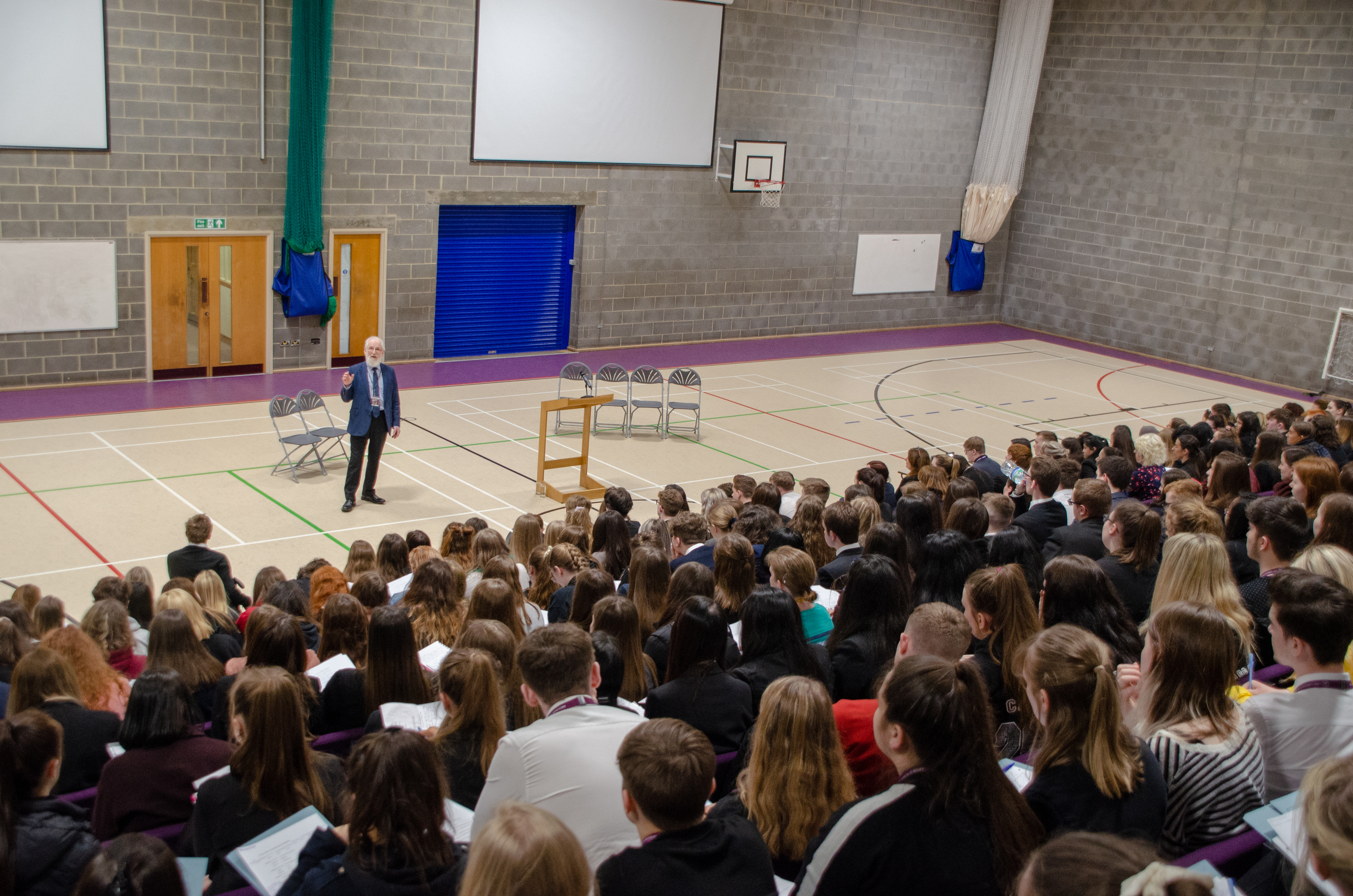 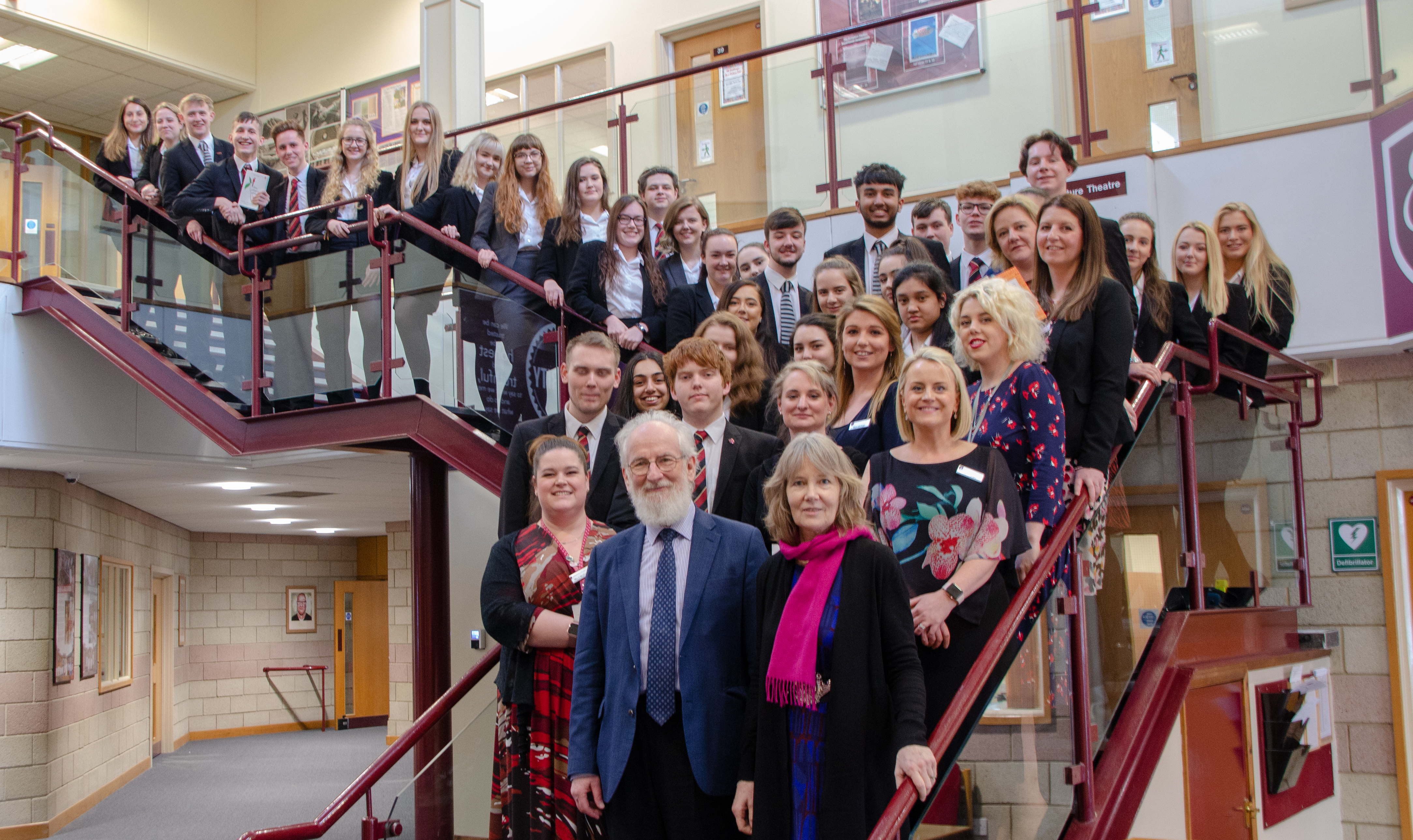