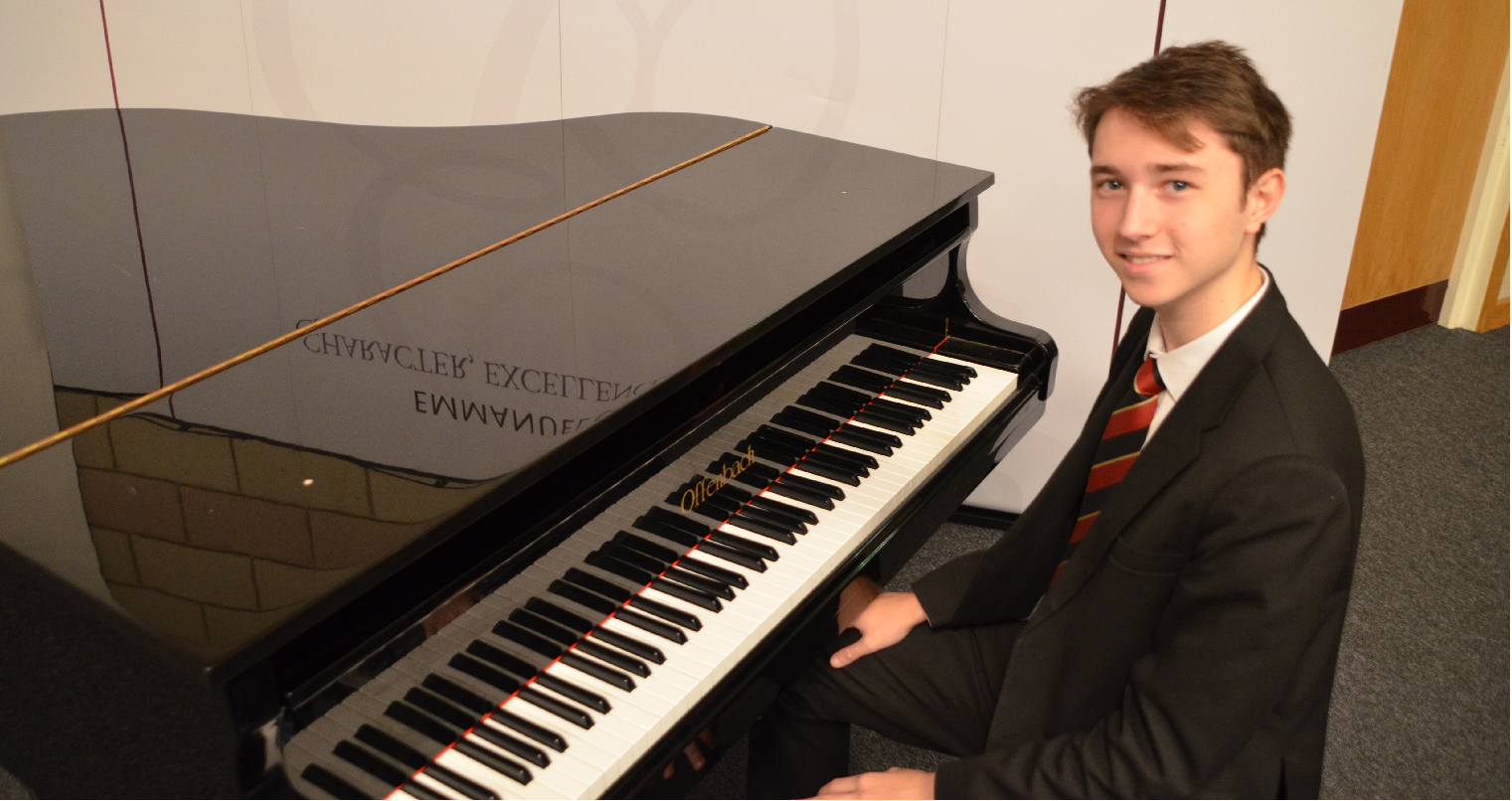 In May, Nico Varela Irvine (Year 12) competed in the Concurso Internacional Ciudad de Sevilla 8th edition (or ‘International Competition of the City of Seville’) – a prestigious piano competition, in which he performed pieces such as Chopin Ballade No.3, Chopin Etude op.10 No.5, Rachmaninov preludes and a Prokofiev sonata.  The competition was judged by Tomasso Cogato, a renowned concert pianist and teacher who has held a PhD from the University of Seville since 2017.  Nico was awarded second place in his age category and was given an additional prize for Best Spanish music Interpretation in the entire competition.

“I was thrilled when I found out I’d won a prize,” said Nico, who started playing the piano when he was just five years old.

Practice is well underway for concerts that he will be performing at this year in Seville and Madrid, as Nico begins paving the way for a career in music.