Results add up to double celebrations at Emmanuel

Students at Emmanuel College in Gateshead will be treated to a double cone ice cream tomorrow to mark their outstanding GCSE performance in vital core subjects. 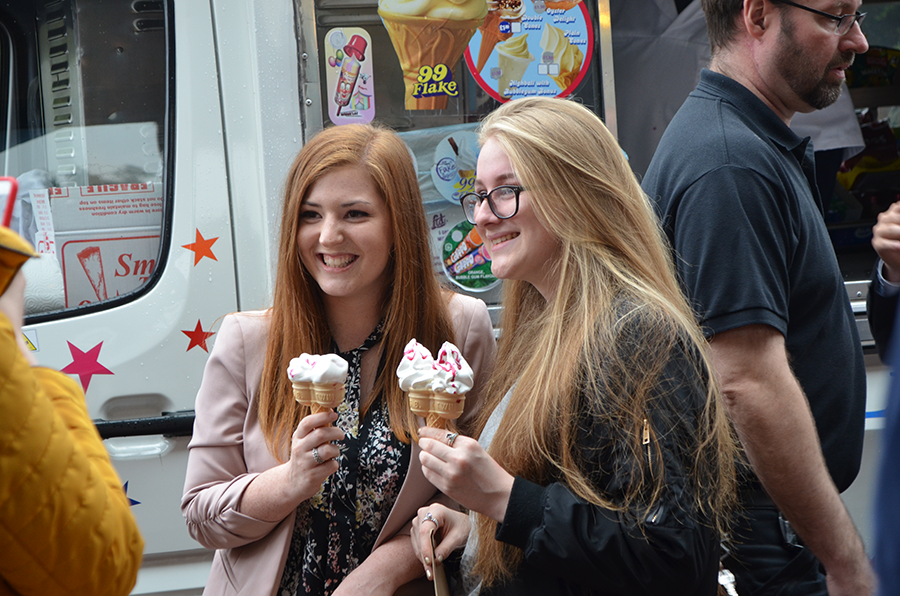 More than 91% of students achieved a C or better in both English and mathematics, with a third of the year group getting an A or better in maths and English and achieving the best results in terms of progress in English in recent years.

The overall result of 90.2% of students achieving five GCSEs at A*-C including English and maths was the high-performing college’s best score for the last three years.

The students will continue the tradition of celebrating together in style with ice cream – this year served in double cones to represent the combined success of the core subjects. 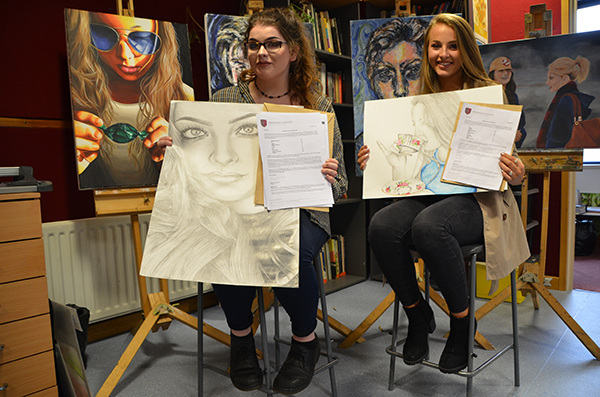 Principal Matt Waterfield said: “We are delighted with the combined success of this year group, in particular across English and maths. Half of the year group achieved an A in either English or maths, which is a real high point for celebration. In maths, 94% achieved C or better with an exceptional 40 students achieving an A*. The results for English were similar with 95% of students gaining a C or higher.

“This group of students have, like many before them, worked very hard to achieve such outstanding results. The continued success of our students encourages us that the Emmanuel approach – placing character development at the heart of all we do – results in exceptional personal best achievement.” 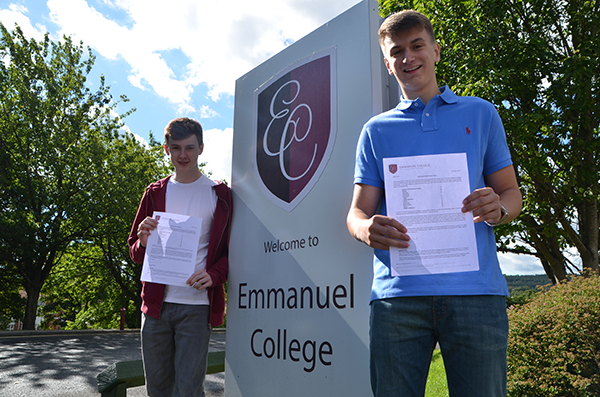 A further five boys achieved eight A*s and three As: 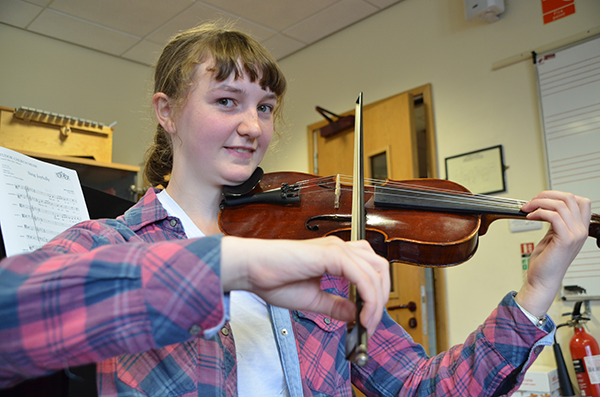 Talented violinist Rachel Fairhurst has secured a place at prestigious Chetham’s School of Music, in Manchester, from September. She paid tribute to her teachers for providing her with “fantastic opportunities” for developing her music in college productions and the orchestra. “All the teachers at Emmanuel College work really hard, they are all fantastic,” she said.

Newly appointed Head Girl Jess Morgan achieved 100% in art, alongside Abby Brooks and half of the students achieved the English Baccalaureate.