Young athletes were the toast of their college sports day after returning from representing the region at a national competition. 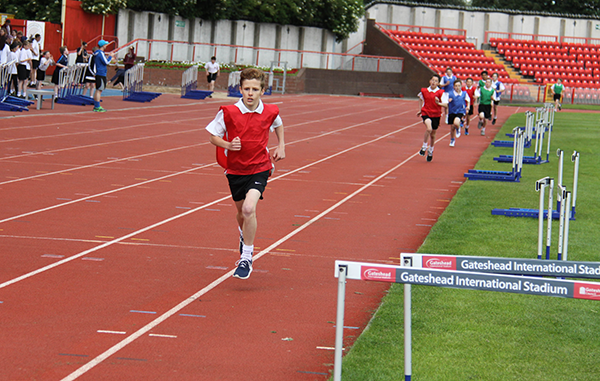 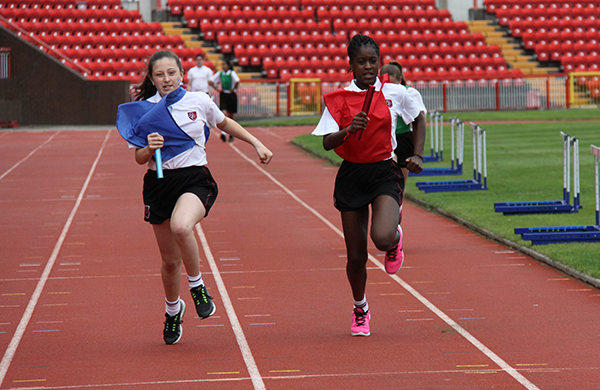 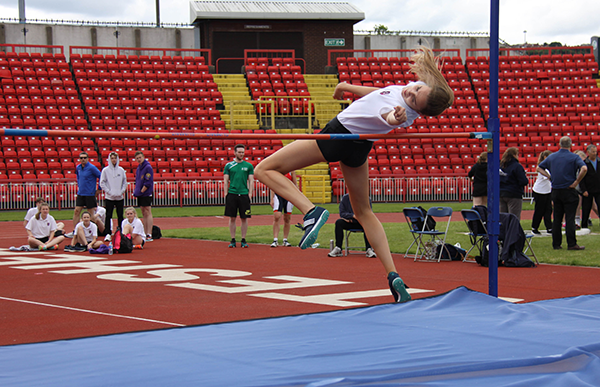 Four students from Emmanuel College, in Gateshead, were selected to compete for Durham in the English Schools championship that brings together the top young competitors from across the country.

For Emmanuel, the quartet of Oliver Lewis, Sam Gorman, Amelia Bateman and Georgia Kyle marked an historic high since the college has previously only ever had three students chosen for the prestigious competition.

Athletics coach and head of outdoor education Simon Leonard said: “To have four students selected is remarkable given we’ve had just three others over the last 25 years. It happens occasionally that you get a group like this.

“Oliver only picked up athletics last year so he’s obviously got natural talent. Sam and Amelia are great multi-event athletes and all of them have broken college records.”

Sam justified his English Schools selection by breaking the college 100m record of 11.6 with 11.5 and also broke the shot record of 11.44 with a throw of 11.73 at sports day, which was held at Gateshead International Stadium.

Sam, 14, of Bensham, who also holds the college year nine high jump record with 1.75, said: “The high jump is my favourite because I train more for it and it’s what I’m best at.

“It was a lot more tense at English Schools; college sports day is still competitive but more friendly.”

Alex Strother equaled the 80m hurdles record of 12.4, and Amelia’s personal best of 1.73 in the high jump, which gave her fifth place at English Schools, was a considerable step up on the college record.

College principal Matt Waterfield said: “Sports day is a great occasion with the whole college involved in some way and over half the college competing. It’s not just about who is the best, it’s an opportunity for all the competitors to challenge themselves and show their determination to see just how far they can get towards, or beyond, their personal best.”

With points available for every house in every event, competitors were encouraged by their house captains. 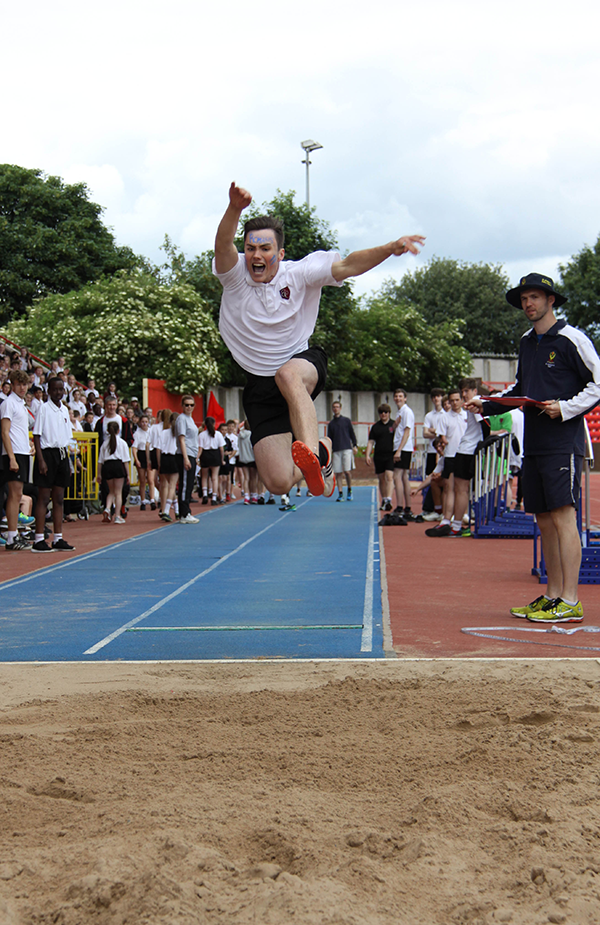 Running alongside a younger competitor, Jonathan Brent, 17, captain of Corinthians house, which went on to be overall winners, said: “Our role is to support everyone in the house because even if you come last you are contributing points. Sometimes they are struggling and say they can’t do it, but then they do and that’s a good feeling.”