Students have come out of Africa having seen at first hand the location of a new school to be built using money they raised in the North East. 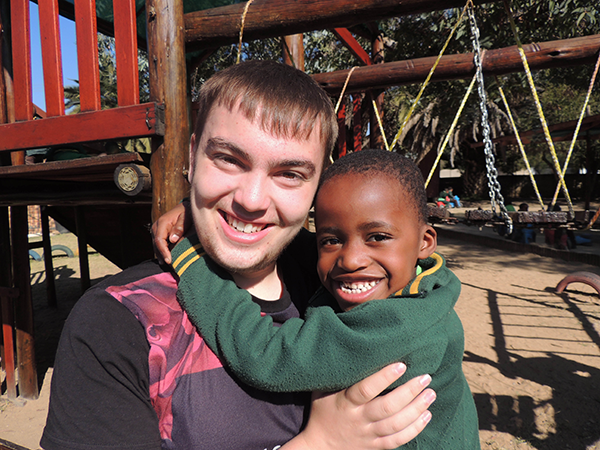 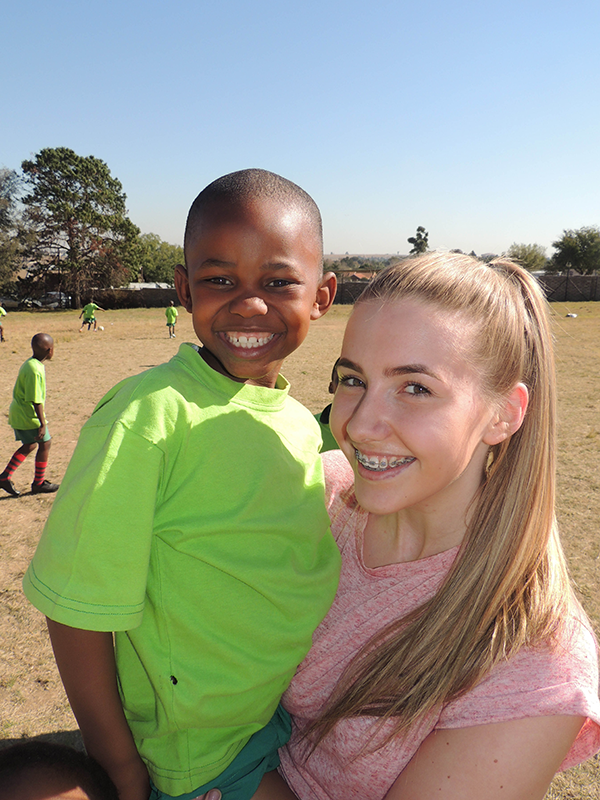 Emmanuel College, in Gateshead, marked its 25th anniversary with a challenge to raise £25,000 to build a primary school for some of the poorest children in Tembisa, a township in a poverty and AIDS-stricken part of South Africa.

In the end, donations, fundraising and support from Emmanuel’s sister school Bede Academy, in Blyth, took the total to £45,000.

A group of students travelled to Tembisa to work in an existing school run by the Christian charity Love Trust and to see where the Emmanuel-funded school will open in January.

The school, which will eventually grow to take children from 5-18, will be built out of recycled shipping containers and will generate its own solar power.

Bethany Dunn, 17, of Whickham, said: “The Emmanuel school will give so many more children the opportunity to get an education. We had no idea how much difference we could make with the money we raised, but the fund-raising mustn’t stop. Money felt alien to us when we there because so little can do so much.

“At the school we visited, the children were in cramped classrooms, had holes in their uniforms and some didn’t have shoes. They didn’t have the chance to read at home with parents so we were encouraged to read with them as much as possible. They had so much joy and happiness.”

Student Bronwyn Riani, 16, of Burnopfield, added: “When we first arrived the children were shy but in the end they were so energetic and it was so lovely to be with them.

“We knew that behind every smiling face there was a really, really sad story. The children went home to shacks but they welcomed us, it was so humbling.”

Bronwyn explained that the Emmanuel students made games for the children and played with them in the playground.

“They were very tactile and loved to breathe my hair,” she added. “We also made friends at a local church. They were the new generation of South Africans who haven’t lived through apartheid.”