The right chemistry for a Science degree 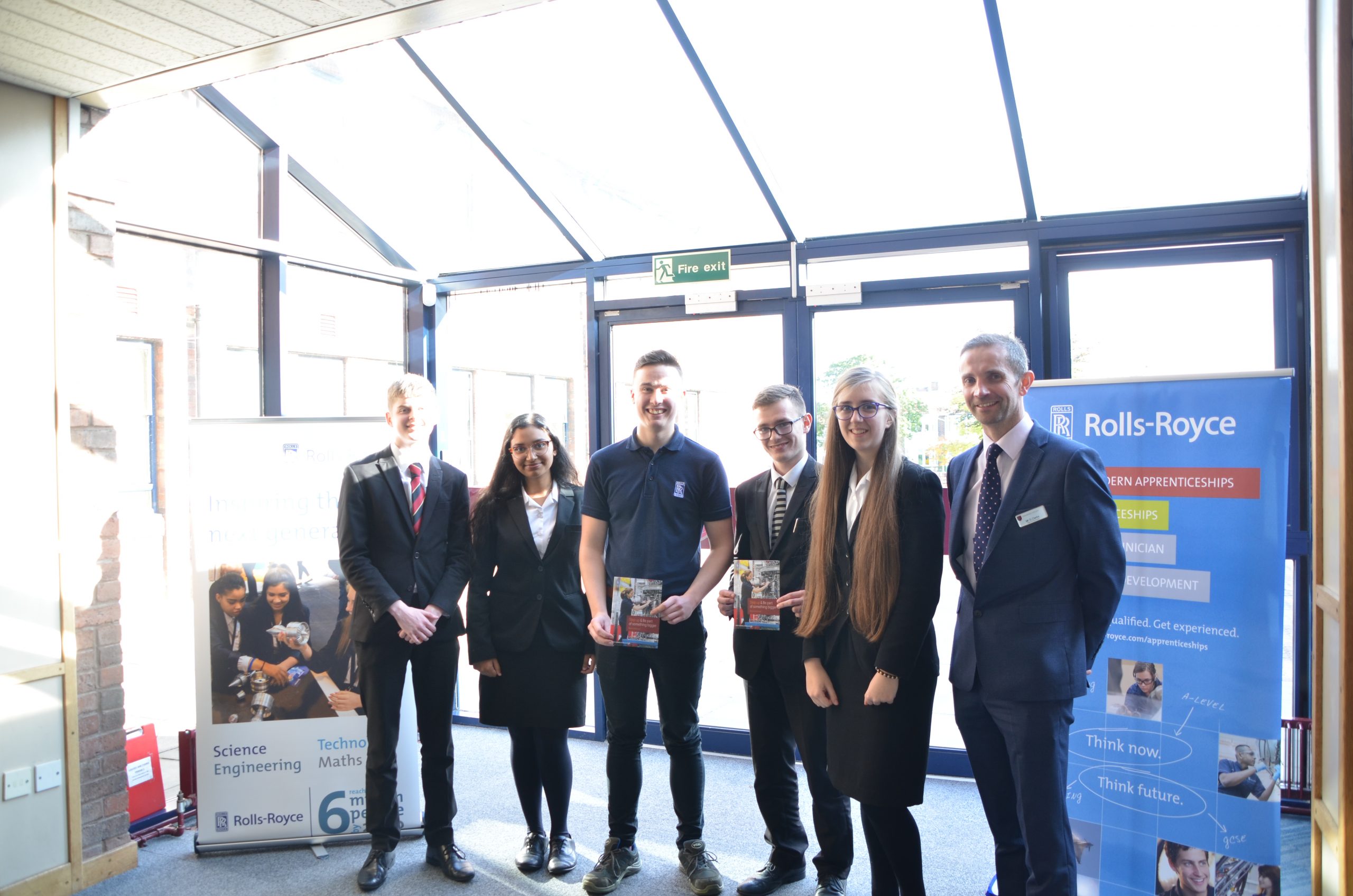 The choice of Biology, Chemistry and Maths at A Level was simple for Jonathan: “I was good at them. I particularly enjoy sciences and the logic behind them, and I wanted to learn more,” he explained. “Chemistry is fab! It’s quite a big jump from GCSE – especially finding out everything you knew was wrong – but you get to do more and better practicals.”

When it comes to Maths, Jonathan admits that many people find it hard. “I like the challenge though… a bit of a guilty pleasure getting a hard question right!”

Anneshwa wasn’t certain which A Levels to choose at first, but opted for Chemistry, Maths and English Language. “I enjoy all three subjects, and I’ve always loved Maths and Chemistry – I think I have a natural flair for them,” she said.

But the huge change for Anneshwar was the change of school. She initially applied to Emmanuel College in Year 7 – without success, due to demand for places – but this didn’t stop her trying again. “One of my friends went to Emmanuel and told me that Maths and Science are really good,” she explained. “I knew the Sixth Form would be better than my old school.”

That was over two years ago, and she didn’t look back. “I felt like I’d been here the whole time,” she enthused. “I didn’t know anyone, but everybody was so welcoming and understood that I was nervous.”

To students considering joining the Sixth-Form, her advice is this: “Definitely come! The teachers are great – you get all the support you need. There’s a nice, welcoming atmosphere and the Sixth-Formers are mature – they really want to do well and help each other.”

The extra support from teachers was invaluable for Anneshwa, who confessed that the A Level courses were a real challenge. “Maths at A2 was a massive jump; I really had to push hard at it,” she recalled. “But I had to keep everything else in balance too – in English I had to read beyond the course material, which was hard, but it really broadened my mind.”

“It’s not just about passing exams,” was the clear message from her teachers. “There was support in each subject, with lots of past papers and other practice questions in the run-up to exams, and I was always pushed with extra challenges,” she said. “But the teachers also pass on interesting stuff – anything to deepen our understanding and passion for the subject.”

It’s not only the A Level courses that students have to balance – many take advantage of the huge range of additional responsibilities and challenges on offer. Alongside his hobbies in photography and videography and travel and his College responsibilities as House Captain and Peer Tutor, Jonathan achieved his Gold Duke of Edinburgh’s Award, completed 100 hours of volunteering and took his LAMDA Grade 8 in Public Speaking.

Head of Science, Mr Osman, said: “Many of our A Level Chemistry students go off to study a Chemistry-related course or Medicine at university.  In fact, in Jonathan and Anneshwa’s year a third of our group applied to take a Chemistry or Natural Sciences degree.  Given that there is a skills shortage in chemistry-using industries in the UK, it is really encouraging to see Emmanuel buck the trend.”