Unwrapping a day of festive activities

Christmas Cracker day went off with a bang as education took on a festive flavour with some fierce competition.  Fuelled by a fabulous three-course Christmas lunch, students competed in a variety of Christmas-related quizzes to test their memory, problem-solving skills and creativity.

The morning saw our chess masters go head to head in a battle of the brains.  Year 13’s Joel Barney won a record five games and helped Corinthians to victory with 27.5 points, leaving Romans second with 24.5 points and Galatians in third place with 23 points.  Meanwhile, our kitchen connoisseurs cooked up a splendid spread of European-inspired dishes to delight this year’s judges, Mr Waterfield and Mr McKenzie.  They tucked into the beautifully presented meals, and chose Galatians’ Portugese-inspired dish as their favourite, which featured scrumptious Pasteis de Nata.  Corinthians’ Spanish dish came second, with Sarah Lamour and Ellen Hardy’s Moorish bread complemented by aioli made from scratch by Josh Dixon.  The delicious Greek-inspired pork skewers from Romans House came third.  It was wonderful to see so many skilful chefs from Years 8 up to Year 13 working alongside each other as they created their three-course masterpieces. 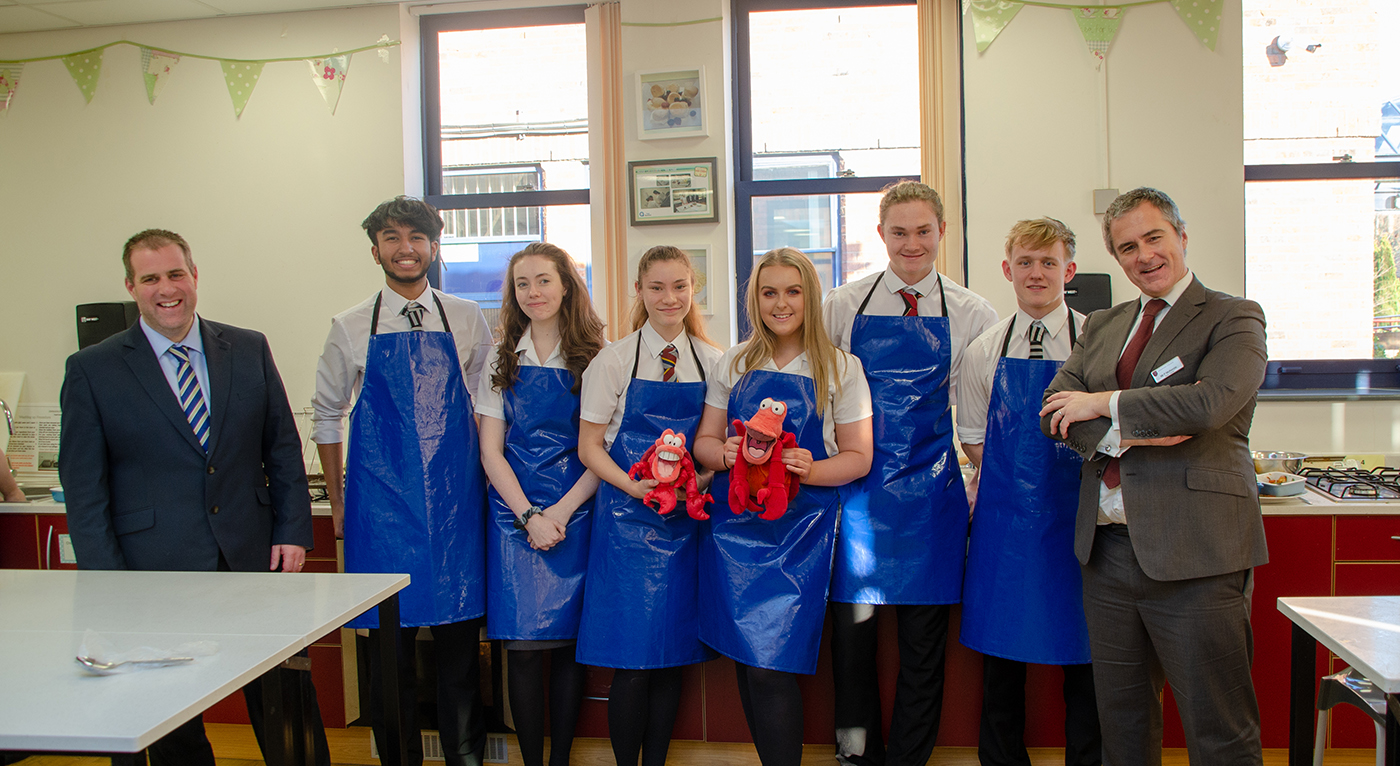