The very best Year 11 players from the Emmanuel Schools Foundation have joined forces for a five-day tournament against young talent in Scotland. 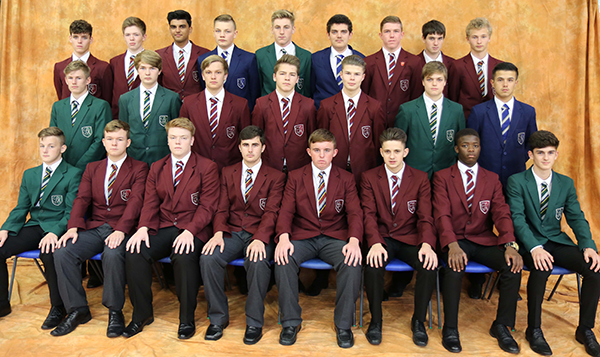 The final 25-strong squad of players were presented with their ESF Lions kit after meeting at Emmanuel College before embarking on the 11th annual tour.

A battle of tactics, tenacity and teamwork, the tour will see the boys play top school sides from Glasgow, Edinburgh and Berwick, as well as visit historic Murrayfield, the home of Scottish rugby.

Head of school at Emmanuel College Matt Waterfield told the squad the tour would be life-changing. He said: “You have come together from four very different places and four different schools that share the same values of commitment to be the very best.

For Bede Academy captain Tom Marshall the tour is the latest in a rugby career that began when he was just four.

Emmanuel College No 10 Elliott Trott also comes with a sporting pedigree that sees him play for Durham County.

“My aim is to get into Hartpury Rugby College in Gloucester and then Gloucester Academy. I would also love to play for my country one day,” he added.

The tour for Trinity Academy fly half Jordan Bull will provide the opportunity to brush up on union skills rather than his usual league. 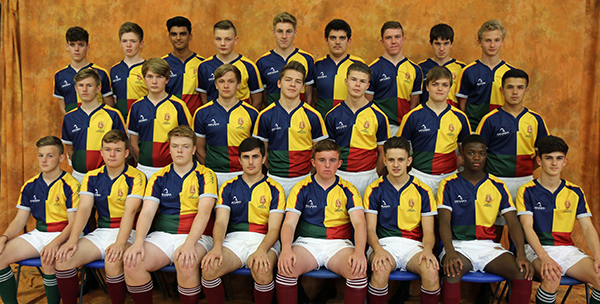 “I enjoy both but for me league is a faster game,” said the 15-year-old, a member of Leeds Eagles Academy. “Like the other boys it is my hope to play for England in the future and the Lions tour will be an amazing experience.”

Morgan, 15, who wants to be a chemical engineer, said: “I am really fortunate because this is the second time I have been on tour and I can’t wait.”